Captain, where are you? Alien Shooters are attacking our galaxy and putting our Earth in danger. Ready your spaceship to shoot all the Alien Shooters out of our Galaxy. Epic sky battles are waiting for the arrival of a true hero.

You will be put on fire with tons of aliens and evil bosses in galaxy wars. As the protector of the Galaxy, are you ready to survive and thrive in a chaotic Galaxy and mark your name on the leader board global?

🚩FEATURES:
– Classic visual: Gorgeous Pixel graphics remind you of old-school retro games and fit vertical shooters. This top-down shooter game makes sure you can’t take your eyes off the battles and relive the old feeling while playing the classic scrolling game!
– Build your squadron with the massive hangar full of spaceships, supporting drones and gorgeous wings, and add-on gadgets with numerous customization.
– Hundreds of challenging and breathtaking levels.
– Real-time battles: Challenge your friends or random players through real-time battle modes such as PvP, 2vs2, and Tournament. Fight and raise your rank to the top of the global leaderboard.
– Clan: Like-minded players progress and fight together, building their community to take down tougher opponents.
– Reward system: Play every day to earn free prizes and tons of free stuff! Complete daily missions and upgrade your squad!
– Additional modes: Experience further in different modes like Endless, Trial, Boss Assault,… and take part in live events for even more rewards.
– Online and offline game modes.

🚩HOW TO PLAY:
– Slide to control your spaceship and dodge the enemy’s bullets.
– Use gold and gem to upgrade or evolve your spaceship to fight evil enemies and alien invaders.
– Use the active skill of spaceship and wing and collect power-up items to enhance your whole power. 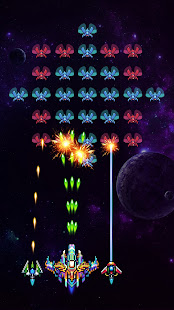 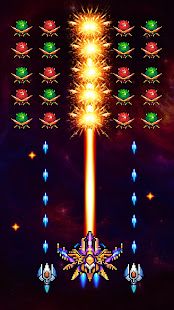 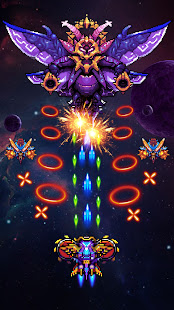 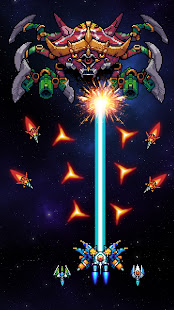 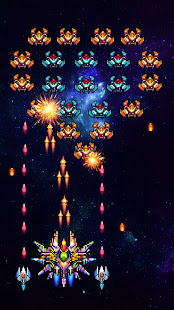 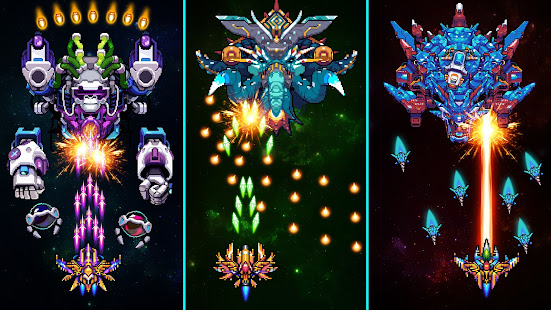 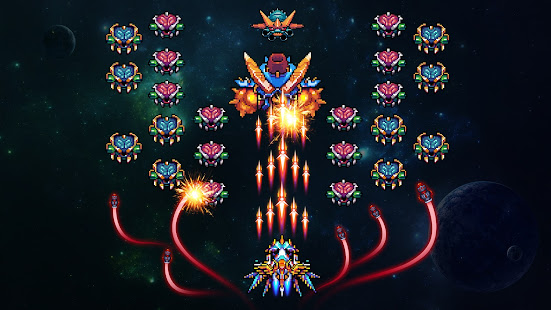 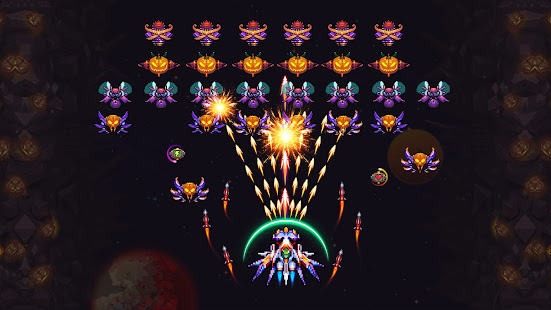 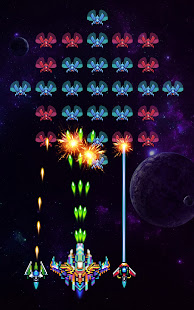 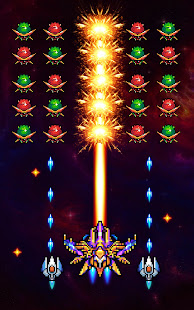 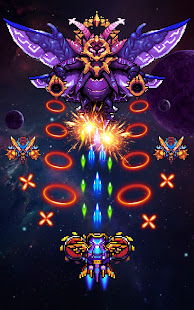 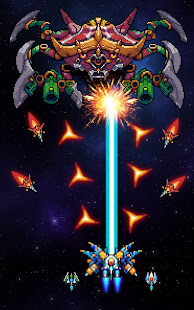 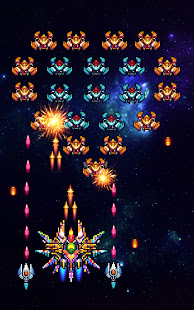 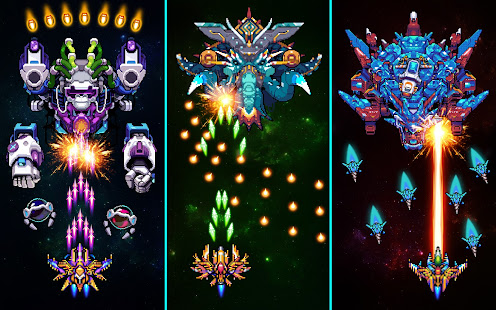 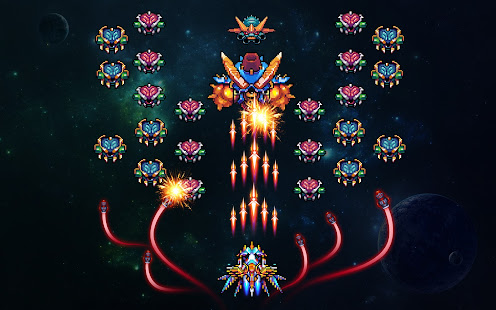 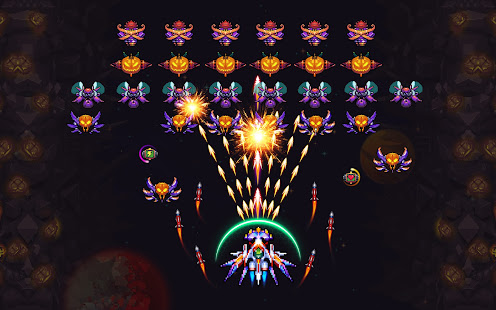 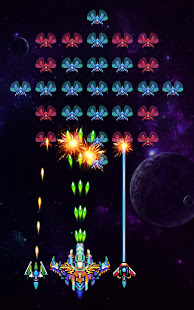 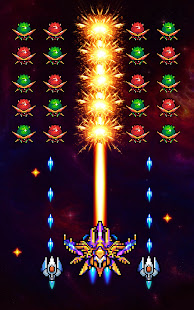 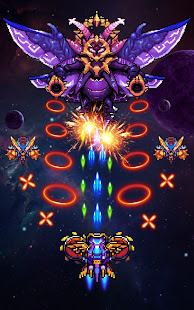 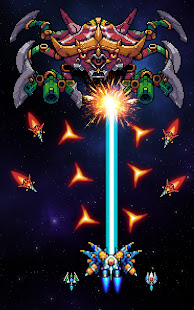 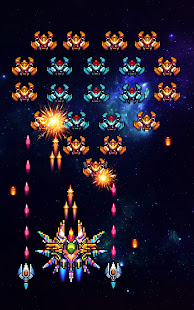 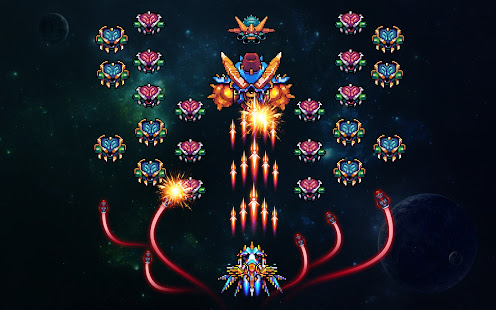 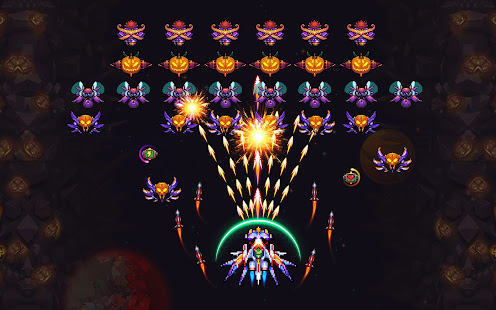